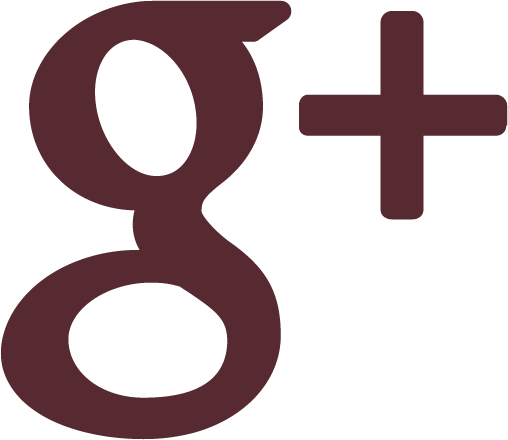 ACA-sponsored speed skater Derek Parra became the first double medallist of the 2002 Winter Olympics in Salt Lake City when he broke the world record and won a gold medal in the men’s 1,500 meters event.

“You give up so much, hoping for a moment like this, and it happens,” Parra was quoted as saying after the race, his voice overcome by emotion.

Just a little more than a week earlier, Parra zipped his way to an Olympic silver medal in the 5,000 meters event.

“I’ve always been a proponent of chiropractic care,” says Parra. “I’ve used a lot of other treatments for injuries and pain, but the problem doesn’t get fixed until I go to a doctor of chiropractic.”

Parra, along with the other world-class athletes who represented the United States in Salt Lake City, had regular access to chiropractic care throughout the duration of the games, as ACA member Robin Hunter, DC, was selected to the 2002 U.S. Olympic medical staff.

For complete information on how Derek fared at the 2002 Olympic Games, be sure to check out www.olympics.com, www.qsports.net or the ACA’s Web site at www.acatoday.com.